Neutron Bomb walked away victorious this time, reclaiming the world title in a hotly contested match that ended in a pinfall during round three.

These are not your typical pillow fights you’d imagine at a sleepover. The PFL has recruited a new batch of fit, fun and fearless female fighters that bring more entertainment to a show than you'd ever believe. 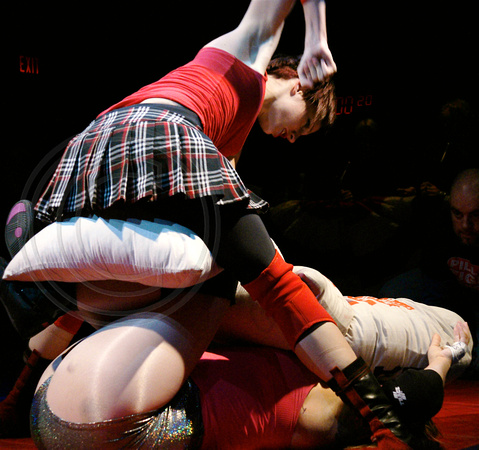