There were 156 players from 24 schools, ranging from grade 4 to grade 8, including — new this year — a new high school division. 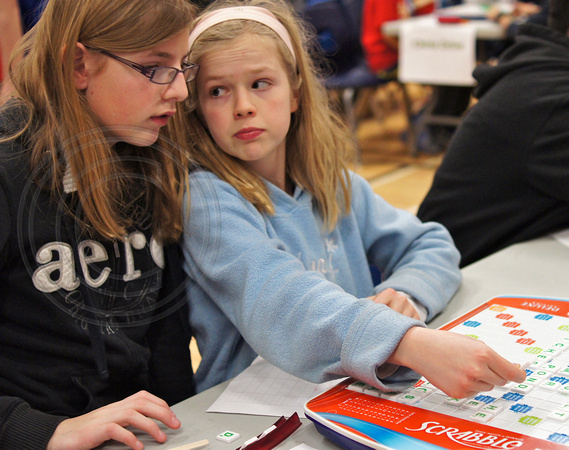