To be continued....
© ROGER CULLMAN PHOTOGRAPHY 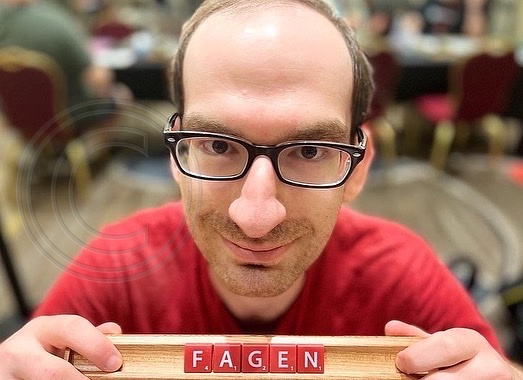