Robin Pollock Daniel, 50, from Toronto, ON 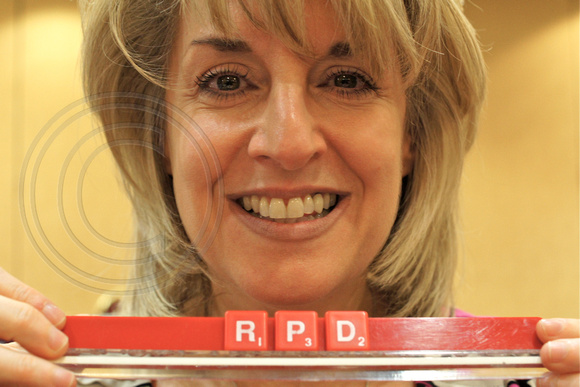