Visitors 1311
15 photos
Toronto, Ont. May 11, 2010: Rock of Ages held its official opening night of the '80s rock 'n' roll musical, playing at the Royal Alexandra Theatre, followed by a gala party at the Sheraton Centre ballroom. 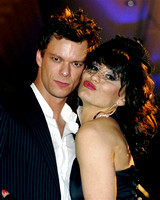 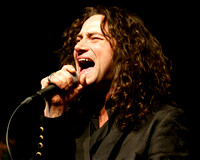 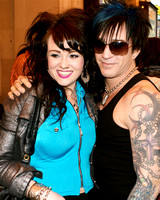 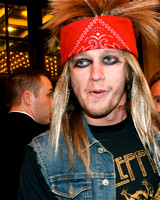 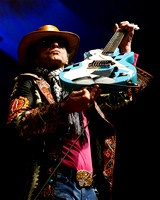 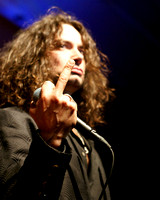 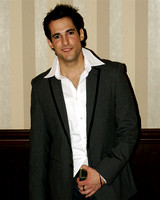